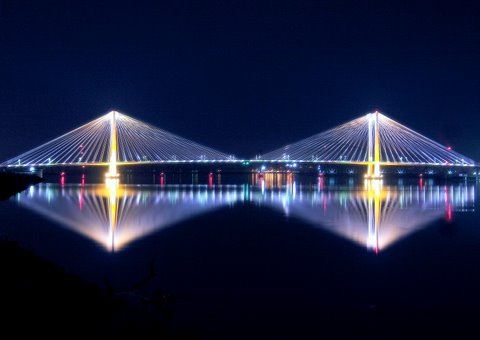 According to Smartmoney.com, the Tri Cities is listed as number 1 among the top 5 communities in the nation that will see increases in home prices for the 4th quarter of 2010, with increases just under 4 percent.  The Tri Cities has seen a stable real estate market and continued job growth throughout the period of time that the rest of the country has been experiencing major decline in housing and job markets. Construction permits in Kennewick, Pasco and Richland have grown with Kennewick seeing increases over over 100 in the same period from 2009. CNN money.com reports that Kennewick appears to have gone against the tide with a slight gain in comparison to other communities. “The biggest winner will be in the Kennewick metro area where home prices ramped up 8.9 percent over the past three years and are expected to go up 3.4 percent by June 2010.”