Are you needing a good laugh???

Comedian, Brad Upton will be in the Tri-Cities November 18-20 at the Jack Didley’s Comedy Club.  Before Upton began performing on the comedy circuit, he was an elementary teacher in Pasco.  Since then, he has opened for celebrities such as Joan Rivers, Johnny Mathis and Pam Tillis.  He has appeared on many cruise lines, the Bob and Tom Show, Mid-Life Crisis Comedy Show and MTV’s Half-hour Comedy Hour. 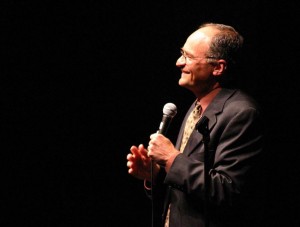